During the Christmas markets, I was surprised how many people asked me if I had a wolf design.  They have probably been extinct in Britain since the seventeenth century, are still remembered fondly by at least a few people.  I didn’t have one then, but I do now. 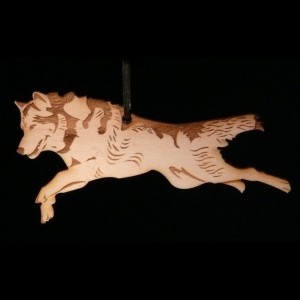 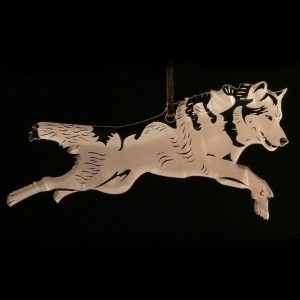 The Saxon name for January, because “people are wont always in that month to be in more danger of being devoured by wolves than in any other.” (Verstegan.)

These days, the risk is pretty similar every month.